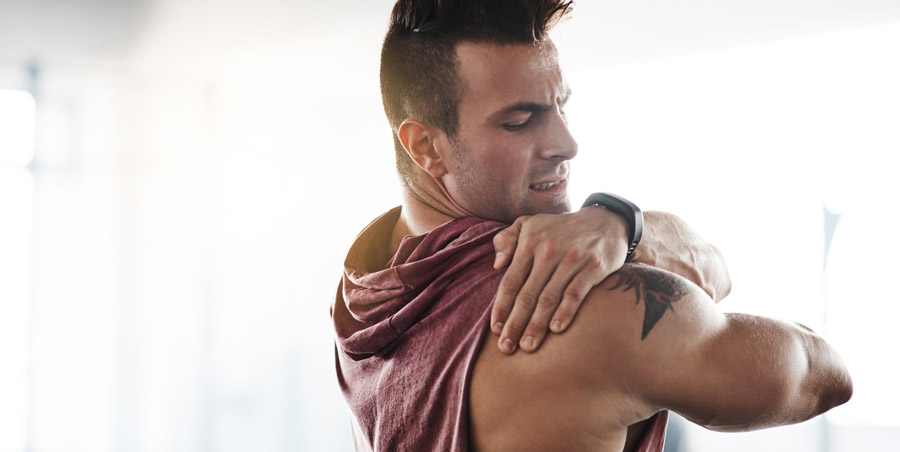 One of the most common requests after any type of neck or back injury is for a muscle relaxer.  Many people think that a muscle relaxer is much safer to take than “regular pain medication” and end up with many of the same problems of addiction.

A common side effect of back injury is muscle spasm. Whether the underlying cause is a herniated disc or muscle injury, it can be sudden and debilitating. Many suggestions are available to relieve this pain including alternating heat and ice, stretching, and massage. As in most problems with the body, there are many medications available. The convenience of “just taking a pill” is a difficult thing to avoid. We are busy. Why would we suffer with something if we don’t have to? Because there is no magic pill.

Muscle relaxers are, like most medications, effective, but should only be used for a short time before reverting to the previous conservative measures. Common side-effects with the ingestion of muscle relaxers include drowsiness, sedation, fatigue, dizziness, dry mouth and depression. Another unfortunate side-effect is addiction. One of the most commonly ordered muscle relaxers is Carisoprodol (Soma). Because it breaks down to meprobamate, which is a tranquilizer, addiction is very common. Cyclobenzaprine (Flexeril) is also considered habit forming. It is supposed to be used as a short term drug, as patients gradually develop tolerance and require more of the drug for the same effect.

Addiction is not isolated to opiates. We must be more cognizant of the drugs we order. The idea of taking a pill, instead of doing things such as stretching and exercising, must be discouraged. There has not been a medication invented without side-effects. A short term solution is acceptable for a short term, but only that.