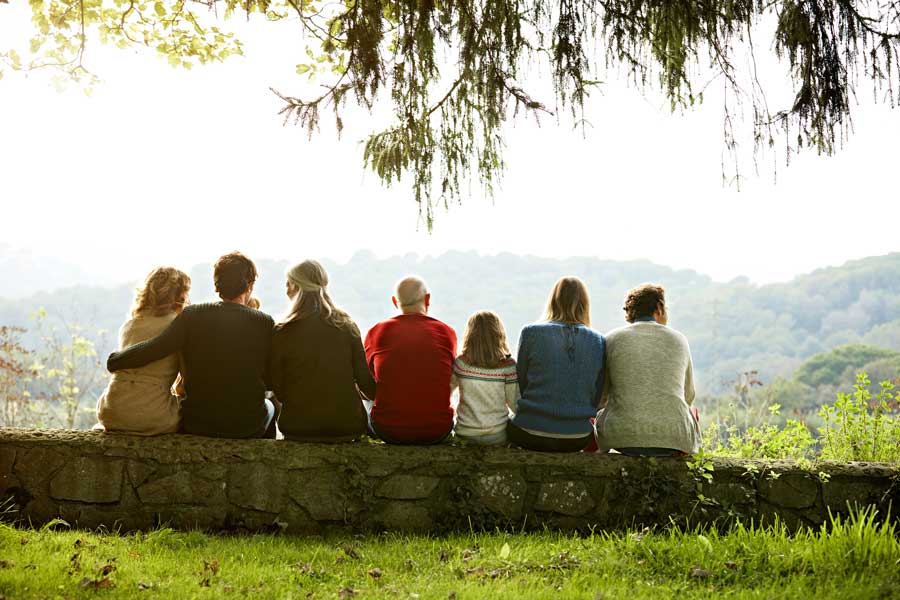 Degenerative disc disease sounds like a terrible thing when you read it on an MRI report. It’s actually not a disease and if we live long enough, it happens to all of us.

In many of our previous blogs we have discussed the fact that very few people have a normal MRI. Review of medical research demonstrates that disk disease or degeneration has been identified in young adults at a greater rate than originally thought.

So what is this process?

Before we discuss degenerative disk disease, we must first understand the function of the disk. The disk is a soft tissue that serves as a shock absorber, allowing the stacked bones called the vertebrae to remain oriented next to each other, without breaking due to the forces. The disk also acts as a ligament, that allows the vertebra to move, bend, and twist, while maintaining its shape and function. And finally, the disk acts as a spacer, so the nerves can exit vertebral canal, out the holes called the foramen, without causing undue pinching of the nerves as they exit.

In the degenerative disk disease process, the disk begins to lose its water content. The process actually starts early in life. The disk in essentially make up of two components. The outer part of the disk is called the annulus. It is a woven firm cartilage layer that contains the second part of the disk called the nucleus. The nucleus is soft, and early in life, gelatinous in consistency. As we get older or with increased pressure or damage to the discs, they lose water and get harder and smaller. Due to the loss of water content, the disk height starts to shrink, or narrow. Disk narrowing leads to foramen narrowing, thus potentially causing pinching of the nerve.

Disk narrowing also changes the orientation of the facet joints, causing potential abnormal rubbing of the facet bones against another. This can lead to the enlarging of the bones by the rubbing. This is the beginnings of the so called facet arthropathy. This is the “bones spurs” pinching the nerve.

Also, as the disk narrows, the sidewalls of the disk bulge out, similar to the car tire sidewalls bulging out as air slowly leaks out of the tire. This bulging can potential also cause the pinching of the nerve.

The degenerative disk disease process is progressive, and ultimately can cause symptoms such as back pain, nerve pain, and stiffness. This is actually the process that is occurring every day to everyone. This is the process of spine aging.

Our goal is to slow spine aging as much as possible. Moderate weight training strengthens the bones. Proper body alignment puts less stress on the discs. Avoiding spine injury will give your back a chance at aging slowly and keeping you painfree for a long time.

2 thoughts on “Degenerative Disc Disease; It’s Not a Disease”