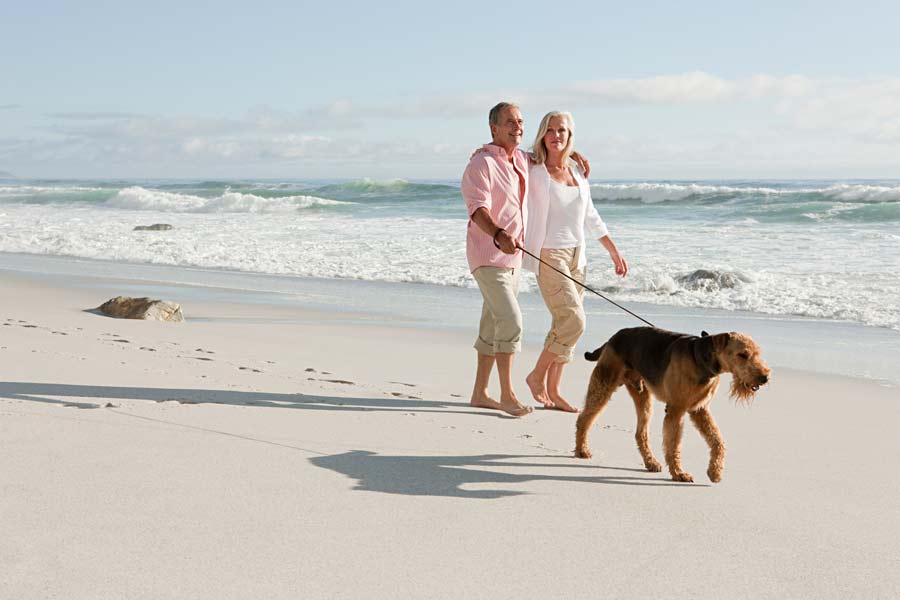 Depression and Illness: The Chicken or the Egg?

Last week we discussed the power of positive thinking and how it affects every part of your life. One of the biggest effects on your health is your mental status. Depression is considered one of the side-effects of chronic illness and chronic pain, but there is a chicken and egg effect.

It’s not uncommon for a physical illness to trigger depression. Many people who have diabetes, heart disease, cancer, Parkinson’s, or other chronic conditions become depressed.

Depression can also affect the course of a physical disease. Someone with chronic back pain is more likely to misuse drugs, not exercise, and do poorly after surgery. This shows us that treating depression in the chronically ill, will in turn, treat the illness.

“There is a strong association between inflammation and various medical conditions.  A measurement of CRP elevation is common in depression. For example, people who are overweight or obese have elevated markers of inflammation. Abdominal fat causes inflammation, which may explain the relationship between obesity and depression.” Andrew J. Cutler, MD in Psychiatric Times, August 29, 2013

Our bodies and our brains are so intertwined. I have spoken to several physician who are eschewing antidepressants and asking patients to walk several miles a day for 4 weeks before they are prescribed medications. Many patients end up not needing medication at all as they feel more in control of their emotions, and their bodies, with exercise.

Anti-depressants are often considered before surgery, but some are being shown to be associated with increased bleeding and an increase in need for opioids. It is now recommended many SSRI’s be stopped before surgery to prevent the need for blood transfusions. Also, when we add anti-depressants to the medications already being taken for a chronic illness, we increase the chances of adverse interactions.

What we need to take from all of this is that both the physical and mental health of an individual need to be considered when treating and even diagnosing an illness. They also need to be considered before surgery If patients can accept naturally treating chronic illness such as diabetes or heart disease with exercise and diet, we will also be treating the depression that goes along with it, without drugs.

Think about it…. while you are walking.

2 thoughts on “Depression and Illness: The Chicken or the Egg?”