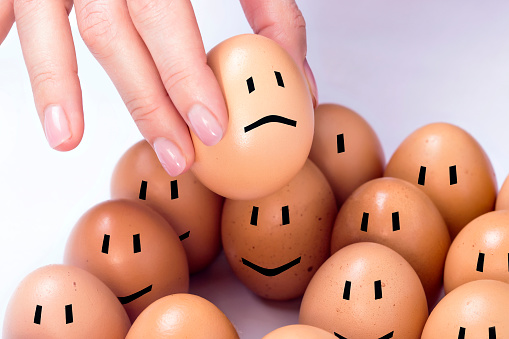 Role of Vitamin D and a Healthy Spine

The role of Vitamin D in maintaining a healthy spine has been underestimated and overlooked by many. In the last few years, the relationship between Vitamin D levels and various components of spine health have been reported on with increasing frequency within the literature. In short, Vitamin D acts as hormone and serves many functions. One of its main functions is to promote calcium regulation in the formation of new bone. Additionally, Vitamin D appears to have a protective effect on the immune and neurologic systems, reduces systemic inflammation and is involved in cellular growth.

In a previous blog, we have reported on the association of low levels of Vitamin D and the presence of back pain. Many patients elect to undergo spine surgery as a means of trying to alleviate their chronic back pain. A study presented this week at the American Association of Neurological Surgeons (AANS) annual meeting looked at the relationship between low levels of Vitamin D and outcomes from lumbar fusion. The study conducted at the University of Utah studied 133 adult patients who underwent a fusion for spondylosis (spinal osteoarthritis) during a 13 month period. Surgery included cervical, thoracic, and lumbar fusions. Vitamin D levels were measured in each patient prior to undergoing surgery. The researchers labeled a Vitamin D level (25 Hydroxy) of less than 30 ng/mL as “insufficient” and levels below 20 ng/mL as “deficient”. Most laboratories define a normal range of Vitamin D between 30 ng/mL and 80 ng/mL. Some practitioners recommend levels of at least 50 ng/mL.

In this study, the average patient had a Vitamin D level of 27.8 ng/mL. The study analysis revealed a nonunion (failure of the bones to unite) was associated with Vitamin D deficiency at a rate of 28%. For patients who were not Vitamin D deficient, the rate of nonunion was 12%. In regards to how long it took to achieve fusion, those with a vitamin D deficiency took an average of 11.8 months to fuse while those with a Vitamin D level that was within the normal range took only 8 months. The analysis did control for age, sex, type of fusion, length of fusion, and type of bone graft used. Vitamin D was shown to be an independent predictor of nonunion.

This is one of the first studies to investigate the relationship between Vitamin D levels and outcome in spinal surgery. A previously published study by Stoker et al (2013) looked at Vitamin D levels in 313 patients who underwent spine surgery. Fifty-seven (57%) percent of patients had insufficient levels of Vitamin D while 27% were Vitamin D deficient. While the analysis of that study did not look at the effect of low Vitamin D levels on outcome from surgery, the authors did express concern for the high percentage of patient with low levels of Vitamin D and the potential effect on outcome. Ravindra VM et al. Vitamin D deficiency may be associated with higher nonunion rates for spondylosis. Presented at: American Association of Neurological Surgeons Annual Meeting. May 2 – 6, 2015. Washington, D.C. Stoker GE at al. Preoperative vitamin D status of adults undergoing spinal fusion. Spine. 2013 Mar 15;38(6): 507-515.