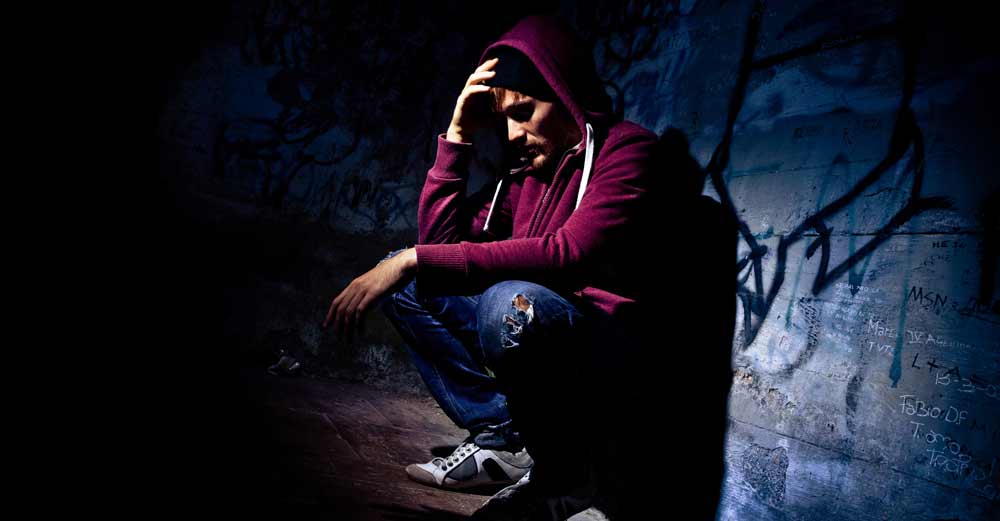 The Other F Word

Fentanyl – how strange that a drug that we used for years in recovery rooms around the country is now one of the most feared words for first responders everywhere. Easy to manufacture, 50 times stronger than Morphine and Heroin and much more available than anyone wants, 20,100 deaths were blamed on Fentanyl in 2016.Overdose Death Rates”. National Institute on Drug Abuse. 15 September 2017. Retrieved January, 2018. Only 4% off the victims actually had a prescription.

Often being illegally sold as an OxyContin copy, or mixed with poor quality cocaine or heroin, Fentanyl overdose has become very common. Though the DEA now has a much better thumb on the legal drugs in the country, drug dealers are still able to get the manufactured fentanyl, mostly from Mexico and China, and continue to meet the demand of the increasing amount of drug seekers.

It is not a bad drug. It is fast and effective.  Like every other drug that has been approved by the FDA, it has its place in healthcare. Fentanyl has made the lives of people with cancer, severe chronic pain and immediately post-op, much more comfortable and tolerable. It is supplied as a patch, injectable, lollipops and pills. It should only be used as a prescription and must be stored and disposed of as instructed.

Things to know if you are around the drug or taking Fentanyl yourself:

For more information on Fentanyl: