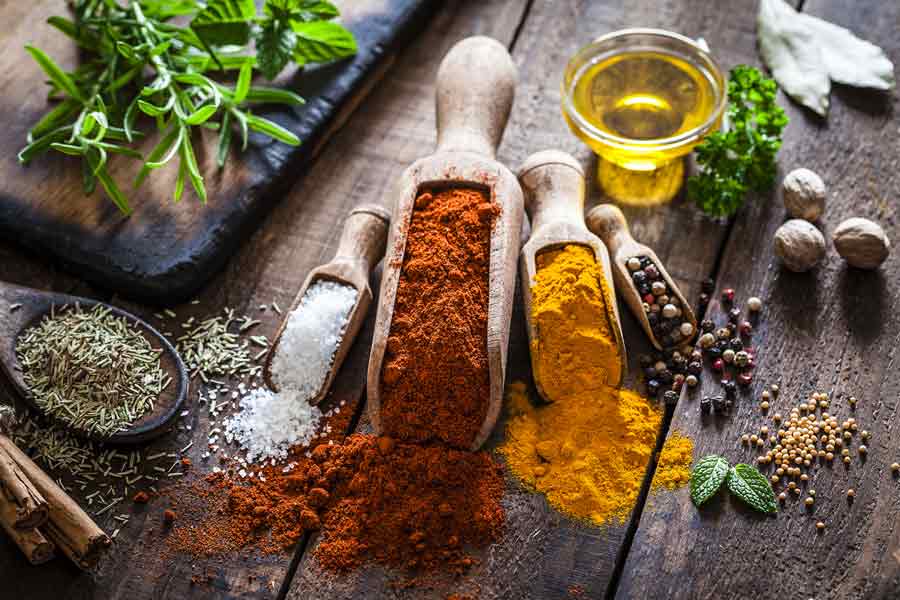 Turmeric, Is it the Answer?

Turmeric, Is it the Answer?

Turmeric, a spice used in India for hundreds of years and known to be a powerful medicine is now being researched for it’s anti-inflammatory and antioxidant properties. The most important compound in Turmeric is Curcumin which is about 3% of basic Turmeric. All studies are based on extracts that are mostly curcumin.

Though inflammation has it’s place in the body as a warning sign and as a role in repairing damage, it is also thought to have a huge role in most chronic diseases of the western world. Anything that is a strong anti-inflammatory, without the side effects, is an important find.

Studies show that Curcumin can suppress many molecules known to play a role in inflammation and can also neutralize free radicals due to it’s chemical structure. It also stimulates antioxidant enzymes, so it works in two ways to protect your body.

Curcumin also boosts the level of BDNF in the brain (increases new neurons and fights degenerative processes in your brain) and plays an important role in the prevention of heart disease. Studies are being held regarding cancer prevention and cancer treatments with positive results. It is also being studied in Alzheimer’s disease as it is known to cross the blood- brain barrier and possibly clear amyloid plaques.

Curcumin is also being used against arthritis for its anti-inflammatory effect and to delay aging and treat depression.

As curcumin is not absorbed easily by the body, a product called piperine, an alkaloid found in black pepper, is used to enhance absorption. It also recommended to be taken with a higher fat meal. Without this, the curcumin will pass through the digestive tract quickly with no benefit to you.

Is it the answer? I think it’s worth looking into further. We are frequently going back to natural and traditional remedies and realizing there was a reason some of these remedies actually worked. As the studies continue, one thing that is obvious is there are very few side effects for the possibility of an excellent, natural anti-inflammatory.