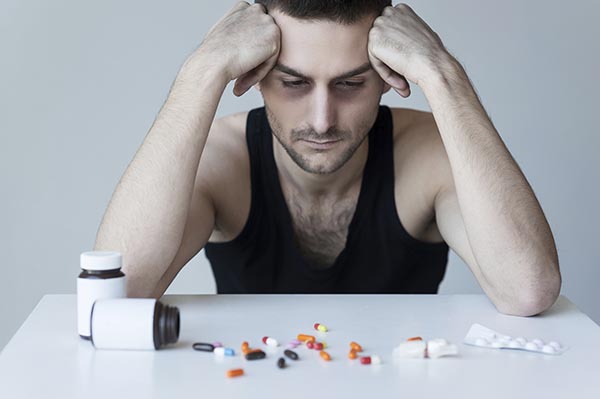 Lately,  there has been lot’s of news about the excessive use of the spinal fusion operation.  Little attention is focused on one procedure that has been demonstrated to help spine patients.  Lumbar Disk Surgery,  or Lumbar Discectomy has been studied extensively.  As a Spine Surgeon,  I am glad to know that in the properly selected patient,  Lumbar Disk Surgery has an excellent potential of improving the patient’s quality of life.

While not 100% conclusive,  there is also data that suggest delay of lumbar disk surgery can be associated with less favorable outcomes. Because the data was collected under the directions of spine surgeons,  and spine surgery centers,  there was always concerns about bias.  Cynics and Skeptics will say  surgeons produce data and studies that justify their rationale for surgery.   However,  there are real life examples of situations where delay in treatment is built into the health system.  We only need to look at the Canadian Health System to get meaningful information about the effects of waiting,  and elective Lumbar Discectomy.

In the December  2013 edition of The Spine Journal,  Quon, et al  presented the article “The effects of waiting time on pain intensity after elective surgical lumbar discectomy”.

The article examined the results of the waitlist concerning access to elective lumbar discectomy  in Canada.  In Canada,  there is an access issue for patients with severely symptomatic lumbar disk herniations.  The article points out that total wait time  “defined as the time from family physician referral to time of service delivery-for orthopedic surgical procedures alone,  increased from a median of 19.5 weeks in 1993 to 35.6 weeks in 2010”.   While true emergent situations can still get the necessary treatments,  elective procedures can expect a wait.

In the study,  approximately 400 canadian patients that fit the criteria for elective lumbar spine surgery were followed, and evaluated for after surgery outcomes.   Variables such as sex,  age,  work status,  smoking,  duration of symptoms and VAS pain scores were recorded.  Physical examination findings were documented.   Waitlist time for surgery was defined as the interval “between the time of waitlist enrollment and the time of having the surgery”.

After six months after surgery,  the outcomes of the two groups were studied.   Various measurements indicated the longer wait group had less favorable outcomes,  with comparative greater pain intensity.   These findings were also consistent with the findings identified in the Spine Patient Outcomes Research Trial Study.  In that study,  patients with greater than 6 months of lumbar disk related pain  had less favorable outcomes that patients who had surgery before the 6 month time period.

Characteristics of the patients with greater than 12 weeks of  waitlist,  identified a propensity to be male,  unemployed,  receiving compensation,  less likely to have a straight leg raise finding, or sensory deficit,  and more likely to be waitlisted as a nonurgent patient.  By that last sentence,  we must realize the study was  a retrospective review,  and patients were not randomized to the less than 12 week or more than 12 week waitlists.

The authors readily acknowledge many flaws in the study,  including the retrospective nature of the study,  and the lack of randomization.  On the other hand,  this is real life information  based on a healthcare system that makes delay in lumbar disk surgery  a reality.

As a Spine Surgeon,  I will have to agree that waiting too long has potential detrimental effects.  Patients often get physically deconditioned.  Drug dependency is often a common concern.  The psychologic effect of pain leads to depression,  irritability and social relational issues.  Work productivity and/or employment can become another stress.

While this article may not be conclusive,  it does demonstrate the waiting effect on the Canadian population.  It’s conclusions are consistent with other studies about the effects of waiting too long for lumbar discectomy surgery.