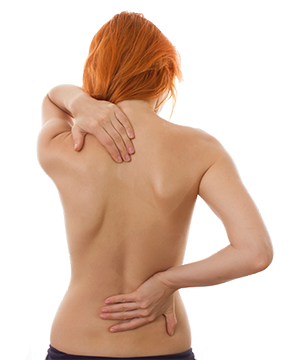 Most Sacroiliac Joints do not Hurt

As a Spine Surgeon,  I am constantly asked to find a surgical solution for various back complaints.  People come into the office with various test results including MRI’s,  CAT scans,  nerve tests and x-rays.  A certain percentage have already had surgery,  including lumbar spinal fusion,  and remain frustrated by the continued pain.  Lately,  I have seen many people come to the office for second opinion about Sacroiliac Fusion.  I am concerned that the scientific basis for performing Sacroiliac Fusion is still not firmly established.  Having an ill defined back pain with evidence of sacroiliac degeneration has had mixed clinical results after fusion.

In the June 2015 Journal of Bone and Joint Surgery,  Eno et al wrote a paper on “The Prevalence of Sacroiliac Joint Degeneration in Asymptomatic Adults“.

In the paper,  asymptomatic people who had CAT scans of the pelvis for non-spine related problems were reviewed.  The CAT scans were reviewed by an orthopedic surgeon specializing in pelvic surgery.  The charts were reviewed to make sure there was no documented history of any  trauma,  back pain,  hip pain,  pelvic pain or open physes (juveniles).    After reviewing 500 CAT scans,  373 scans (746 sacroiliac joints) met the inclusion criteria.    The mean age is 57.7.  The older age should not be a surprise,  as these subjects were being investigated for various medical conditions,  and older people do have more medical conditions.

While the authors acknowledged flaws to the study (retrospective,  chart review,  etc), the results were consistent with other studies about asymptomatic sacroiliac dysfunction.

I agree with the conclusion.  Degenerative findings of the sacroiliac joint are common findings in asymptomatic patients.   Surgical sacroiliac fusion techniques have improved,  and can now be performed as an outpatient.  The rationale for surgical fusion of the sacroiliac is still not well defined,  and despite the improved technique,  the results remain mixed.