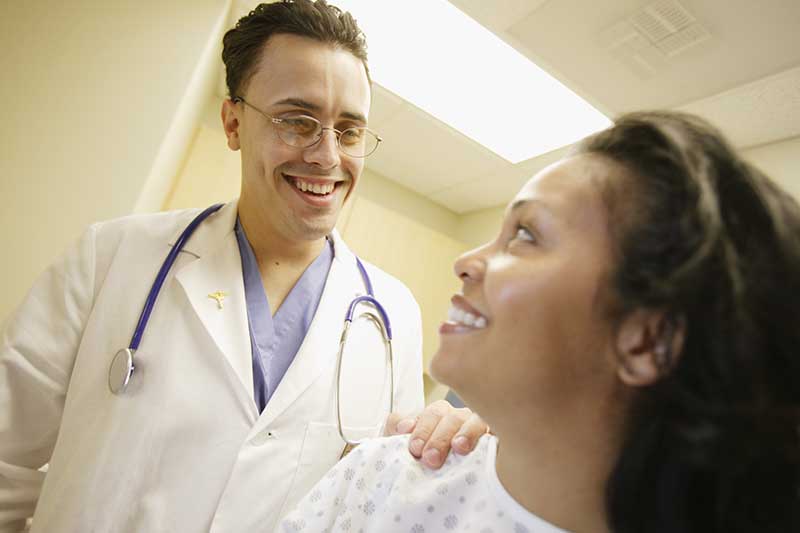 In times past,  people were admitted to the hospital for the simplest of surgical procedures.  In the 1970’s,  a two week admission to the hospital for a simple carpal tunnel surgery was routine.  People would be admitted  a day or two before surgery to get testing.  Surgery was then performed.  Then,  the patient was discharged when the wound was almost healed.  Fast forward to today,  the patient arrives at the surgery center,  90 minutes before the operation.  the carpal tunnel operation is performed with a form of local anesthesia, with mild sedation.  The patient is discharged from the surgery center within two hours of the operation.  Imaging the cost differences,  the convenience factors,  and the worker productivity issues.

Spine surgery is also becoming more and more of an outpatient surgical procedure.  While simple back discectomy routinely go home on the day of the operation,  there has still been some hesitancy about doing Anterior Cervical Discectomy and Fusion surgery on an outpatient basis.

I will confess that two years ago,  I still admitted patients to the hospital,  and closely monitored them  before discharging the patients the next day.  The concern was about potential breathing problems after the surgery.  There is reports that a small percentage of patients who have this surgery may develop some difficulty breathing.   Usually it is secondary to development of a blood clot,  or hematoma.  The other factor is patients with prior respiratory problems.  Other studies indicate it may also be related to the length of time for the surgery as well as the number of levels being fused.

For the past two years,  I have discharged most of my Anterior Cervical  Discectomy and Fusion patients on the Day of surgery  with much greater patient satisfaction,  and reduced costs.

A recent study by McGirt et al demonstated the efficacy of one and two level Anterior Cervical Discectomy and Fusion Surgery performed on an outpatient basis.  There were no additional complications,  and the cost savings average $7k.

In my practice,  I now assume healthy patients,  without prior breathing difficulties,  and no history of developing hematoma blood clots are scheduled to leave the surgery facility that day.  For others with risk factors,  I will continue to admit overnight.  In my opinion,  this is the right balance between sending everyone home as an outpatient,  versus keeping everyone admitted overnight in the hospital.   I find most patients would rather sleep in their own bed,  and eat their own food.   Only those who have potential risks such as more than two level surgery,  prior neck surgery,  asthma,  use of blood thinners,  or poor medical conditions need to stay as an inpatient.