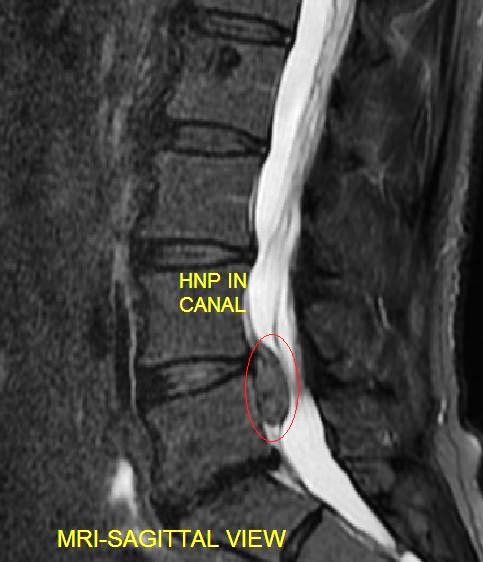 What is Percutaneous Discectomy?  Just the words themselves seem intimidating.  But,  in the most basic form,  it means a large bore needle is placed into the disk,  and either a suction device, or a disc vaporization device is used to remove disk material from the end of the needle.  usually,  a very small incision,  or a small needle puncture is all that is visible after the surgery.  I am sure we have all seen the advertisements on the airplane magazines of a person strolling on the beach,  with a small bandage on their back.  That advertisement is usually used to promote the percutaneous disectomy procedure.

Percutaneous Disectomy has many pseudonyms.  It has also been called Laser Disectomy,  or Plasma Disk Decompression.  But,  the techniques always remain the same.  Usually,  the patient is sedated, but not completely asleep.  Using x-rays guidance,  a small gauged needle is placed carefully in to the disk, and confirmation of appropriate placement in two planes  (AP, and Lateral).  Because the patient is awake,  surgeons can avoid placing the needles too close to a nerve.  Once appropriate needle placement is confirmed.  The needle is used as a cannula to guide a small working channel to the disk.  As I explain to patients,  effectively a small straw is placed over the needle, and then inserted into the disk.  After the straw,  or working channel is confirmed as being in the disk,  instruments then can be passed into the disk to remove disk material that is thought to be causing the pain.

Unfortunately,  the outcome of the procedure has not been as predictable as most surgeons would like.  That is because often times,  it is not certain that the offending disk material has been adequately removed.   While the center of the disk can be debulked,  it can be difficult to know if the nerve pressure has been relieved.  While certain systems do allow visualization with a camera,  the learning curve to that technique can be steep,  and few operators have been successful in reproducing visualization of disk removal on a constant basis.

While complications are rare,  they do occur.  The most common failure,  however, is inability to adequately relieve the nerve compression pain.

As a late by product of the procedure,  we now know that placing large bore needles in disks can cause more rapid degeneration of the disk,  and therefore contribute to a more rapid development of back pain for some patients.

As of today,  this procedure is offered by some spine surgeons.  But,  if you are interested in this procedure,  please discuss the pro’s and con’s with your surgeon.  Please have your surgeon discuss the expected outcomes,  and also discuss further treatment options if the surgery does not result in improvement of your pain.   And,  most importantly,  before you pursue any surgery,  make sure you have adequately exhausted all the non-surgical options before pursuing surgical care.