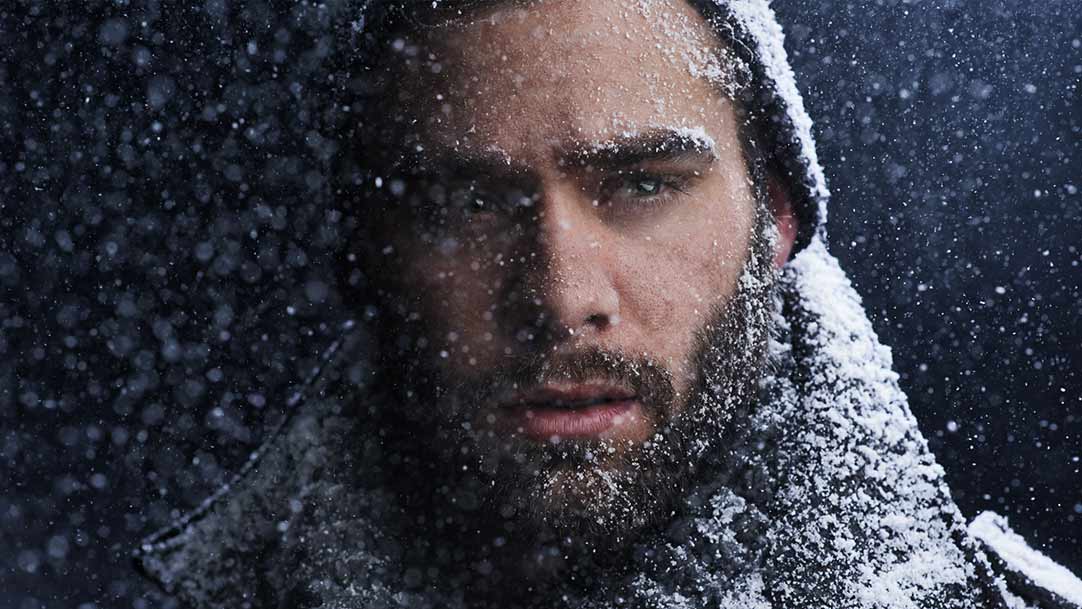 The Cold and Pain

Cold temperatures are often associated with an increase in back pain. While only some of us believe that, there is some scientific data that suggests the statement is true.  The Northeast has experienced a record cold winter, and I am sure many are tired of it.  Unfortunately, the cold is associated with increased musculoskeletal complaints, and it may be more than the increased physical activities associated with dealing with the winter snow.

A Swedish study on “Spine pain and the colder temperature” 2013 Article from Sweden retrospectively looked at about 100k worker profiles from the 1970’s.  It stratified the population in terms of manual construction workers, versus foreman and office workers.  It also stratified the location of the workers in terms of province locations from the north, to the warmer south.  The study concluded that “Outdoor work in a cold environment may increase the risk of low back and neck pain”.

Frankly, this data should be a great talking point to head south during these winter months. “Come to the warmth, and relieve your back pains”.

One thought on “The Cold and Pain”